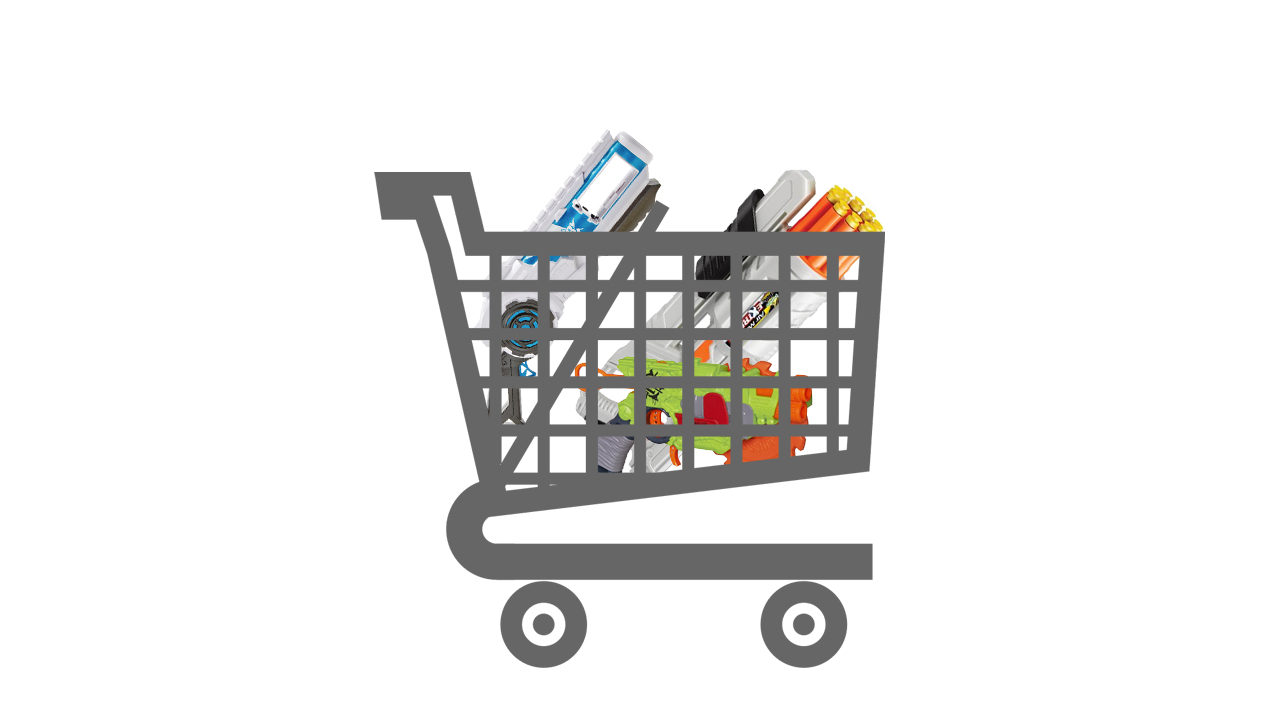 Finding Nerf, BoomCo, Zing, Zuru, BuzzBee, and other blasters isn’t too difficult, but there are more than just the obvious big box stores to buy them from online. Some stores have exclusive series or individual blasters, so places like Amazon or eBay may have the same blaster for a significantly higher price (Exclusives are noted where possible).

Do you have any other places that you buy blasters online? Leave a comment below with your suggestions, we always love hearing from you! 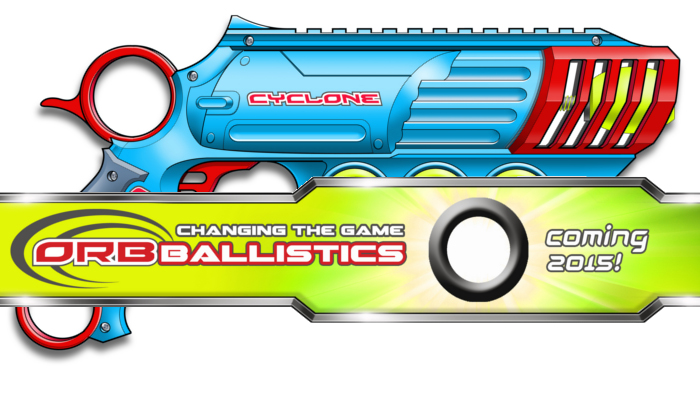 MFC has told us that the Orbballistics line will be on shelves in the 4th quarter of 2015. Their pamphlet from ToyFair says 3rd quarter, but we believe that the release may have been pushed back since that was printed (or retailers will get it in 3rd quarter for a 4th quarter release).

We’ve reached out to MFC for information on pricing and availability. We’ll update you with more information as we receive it! 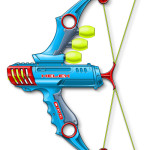 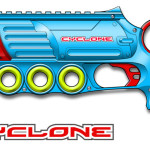 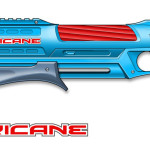 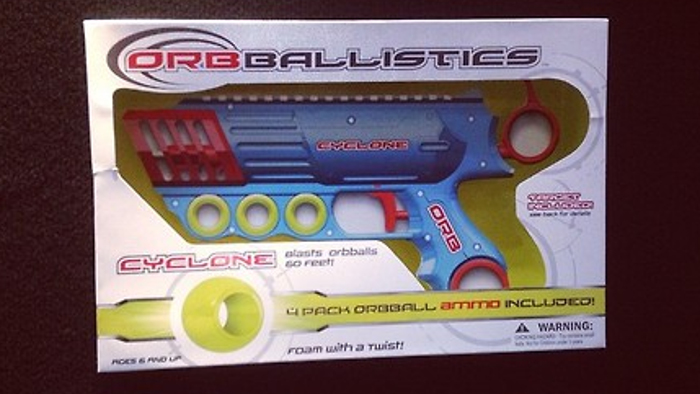 Our friend Vas at FoamFromAbove has been following Marshmallow Fun for some time, but we’ve not been that interested in them…         …until now! Mostly because we’re not huge fans of disposable ammo (even if it’s delicious). At New York ToyFair, they’ve revealed that they’re coming out with two different ammo types for two new blaster lines! 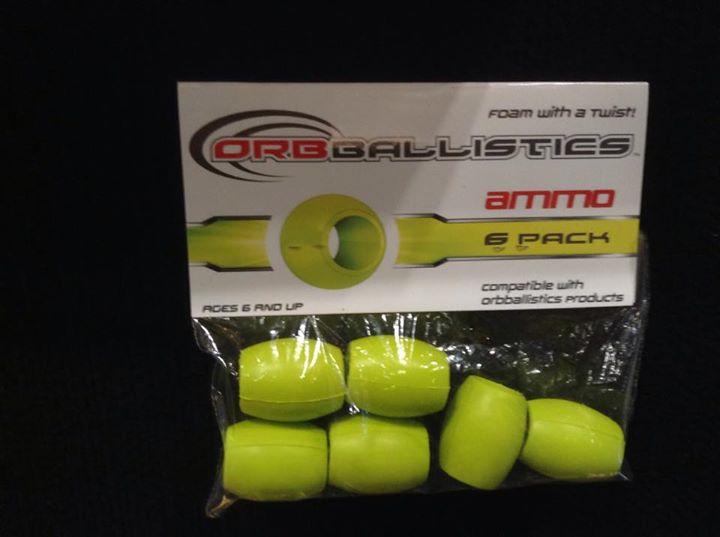 Above you can see their new ‘Orb’ ammo, which are reminiscent of the Koosh Vortex ammo (or at least has a similar idea behind it) and below is the Helix blaster. I’m very interested in this ammo and the blasters that will fire it, they’ve completely come out and surprised me with them. I would think that these orbs will get a good range due to the effect of the airfoil  (Though they don’t seem like TRUE airfoils, they could benefit from the same principle). 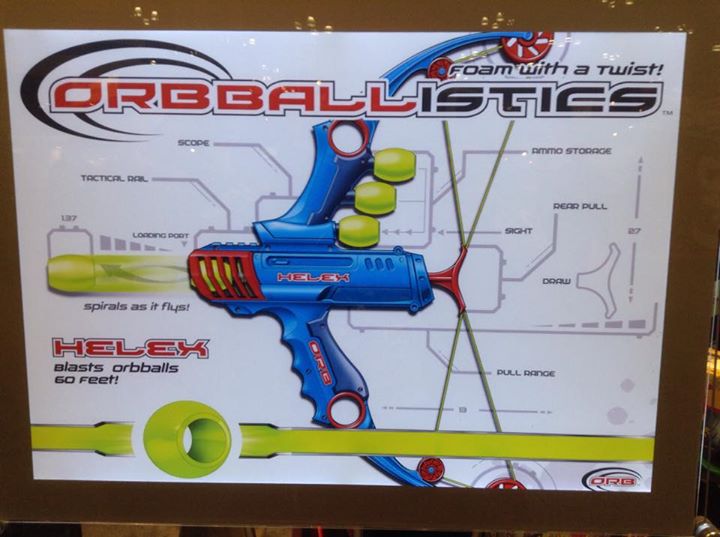 The Foamfury blaster by all appearances is the same as their Marshmallow Shooters line, except this blaster comes with little earplug-like foam pellets. Whether or not these pellets will be cross compatible with those blasters we don’t know yet, but we’re excited to get our hands on them! 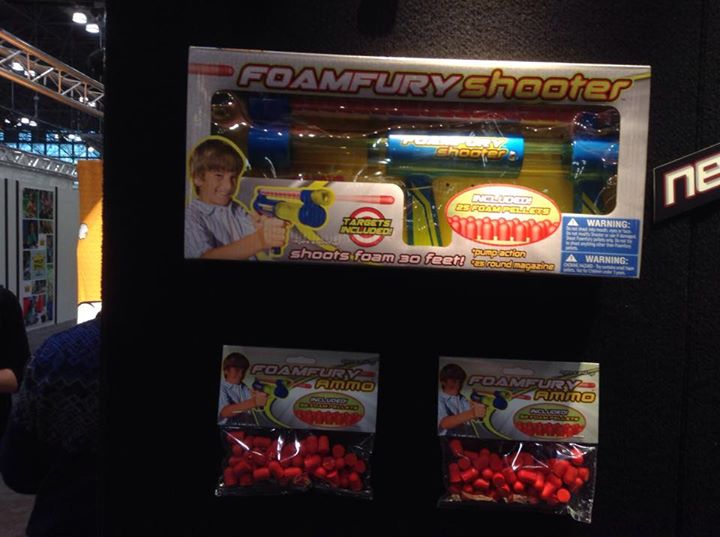 Check the links below and back here at Nerd Drop for more information on these and more as we get it!